AETTNL is very pleased to announce the winners of the 15 scholarships recently awarded at our 50th AGM and two campusses of the College of North Atlantic.

These eleven $500 awards are given to second or third year, full-time students enrolled in a Technician or Technology program that is accredited by the Canadian Technology Accreditation Board; and who have achieved a minimum academic weighted grade of 75%.

AETTNL is pleased to announce that the 2018 AETTNL College Scholarship Award Recipients are: 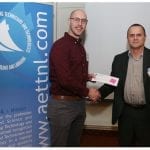 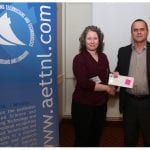 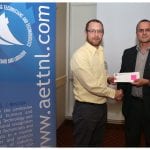 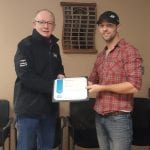 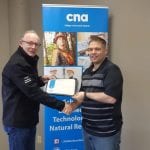 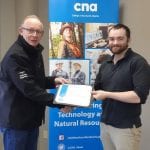 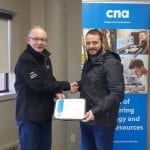 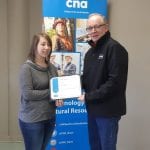 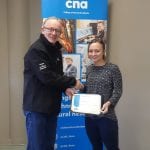 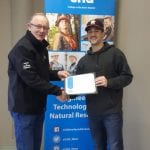 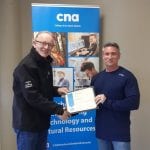 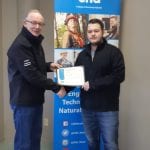 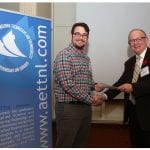 We are very pleased and excited to launch this new award recognizing Excellence in Teaching. The impact on students who are future Technicians and Technologists is in valuable.

This award is to honor any current permanent full-time faculty member of a Newfoundland and Labrador public college program of studies, who is a member in good standing with the Association of Engineering Technicians and Technologists of Newfoundland and Labrador (AETTNL) and teaches in a nationally accredited program of studies as recognized by the Canadian Technology Accredited Board.

This instructor was nominated by several students and fellow colleagues from the College of the North Atlantic Ridge Road Campus.

As an Architectural Engineering Technology instructor with College of the North Atlantic’s (CNA) Ridge Road campus in St. John’s. He has been employed with CNA in this position for a total of 26 years – between 2001-present, and 1988-1997. Besides being an instructor, he has also volunteered his time as a student advisor/mentor in Service Learning, which serves to co-ordinate service learning community engagement projects, for the past 15 years. Cluny proudly notes that he is “first and foremost a professional who is a graduate of College of the North Atlantic and a Certified Engineering Technologist (CET).”

The inaugural winner of this new award is Mr. Cluny Way, CET. 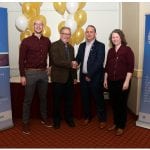